Don't forget to sign up for Mass again this week HERE

The voice of one crying in the wilderness

The Church observes the birth of John as a hallowed event. We have no such commemoration for any other fathers; but it is significant that we celebrate the birthdays of John and of Jesus. This day cannot be passed by. And even if my explanation does not match the dignity of the feast, you may still meditate on it with great depth and profit.

John is born of a woman too old for childbirth; Christ was born of a youthful virgin. The news of John’s birth was met with incredulity, and his father was struck dumb. Christ’s birth was believed, and he was conceived through faith.

Such is the topic, as I have presented it, for our inquiry and discussion. But as I said before, if I lack either the time or the ability to study the implications of so profound a mystery, he who speaks within you even when I am not here will teach you better; it is he whom you contemplate with devotion, whom you have welcomed into your hearts, whose temples you have become.

John, then, appears as the boundary between the two testaments, the old and the new. That he is a sort of boundary the Lord himself bears witness, when he speaks of the law and the prophets up until John the Baptist. Thus he represents times past and is the herald of the new era to come. As a representative of the past, he is born of aged parents; as herald of the new, he is declared to be a prophet while still in his mother’s womb. For when yet unborn, he leapt in his mother’s womb at the arrival of blessed Mary. In that womb he had already been designated a prophet, even before he was born; it was revealed that he was to be Christ’s precursor, before they ever saw one another. These are divine happenings, going beyond the limits of our human fraility. Eventually he is born, he receives his name, his father’s tongue is loosened. See how these events reflect reality

Zechariah is silent and loses his voice until John, the precursor of the Lord, is born and restores his voice. The silence of Zechariah is nothing but the age of prophecy lying hidden, obscured, as it were, and concealed before the preaching of Christ. At John’s arrival, it becomes clear when the one who was being prophesied is about to come. The release of Zechariah’s voice at the birth of John is a parallel to the rending of the veil at Christ’s crucifixion. If John were announcing his own coming, Zechariah’s lips would not have been opened. The tongue is loosened because a voice is born. For when John was preaching the Lord’s coming he was asked: Who are you? And he replied: I am the voice of one crying in the wilderness. The voice is John, but the Lord in the beginning was the Word. John was a voice that lasted only for a time; Christ, the Word in the beginning, is eternal. 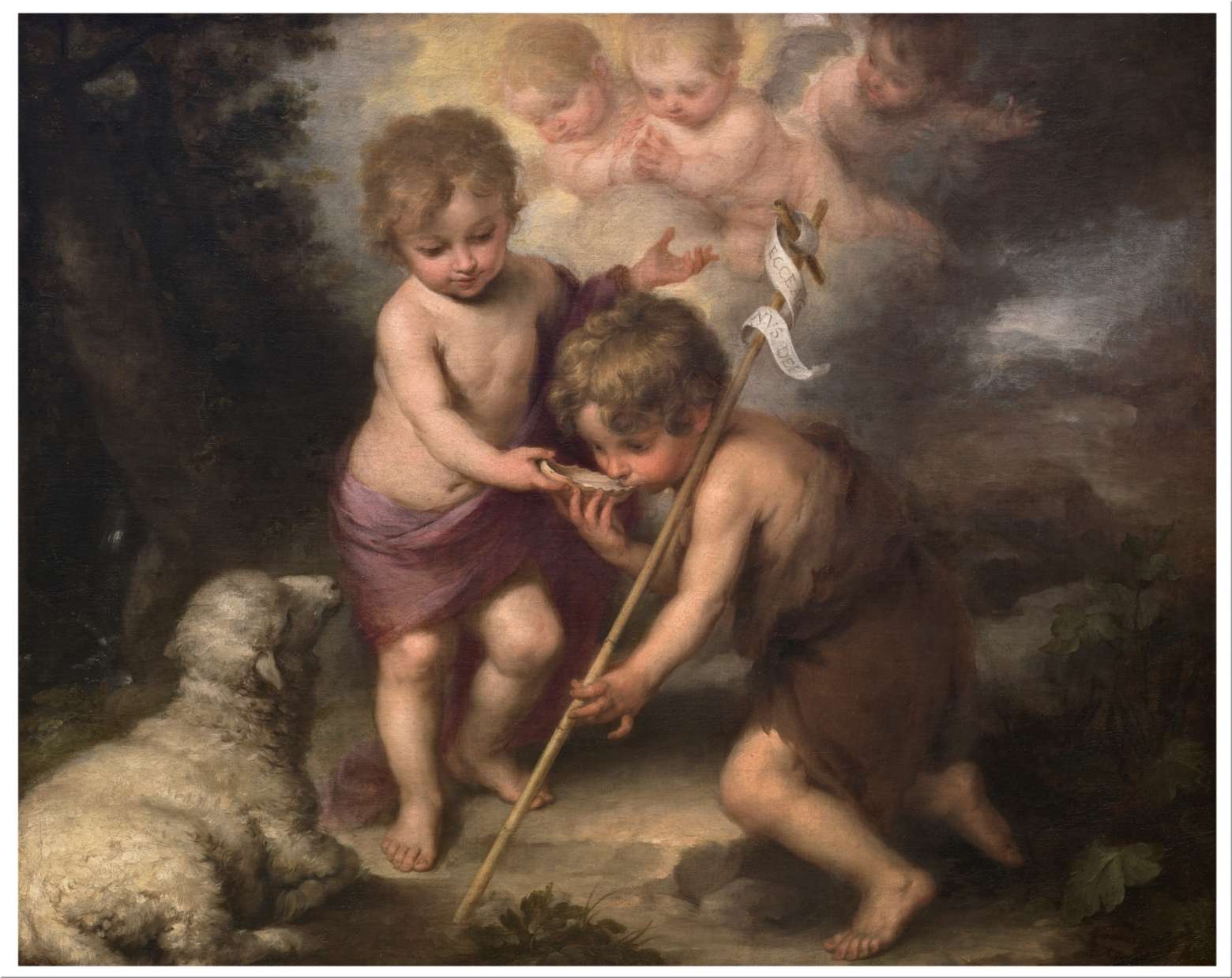 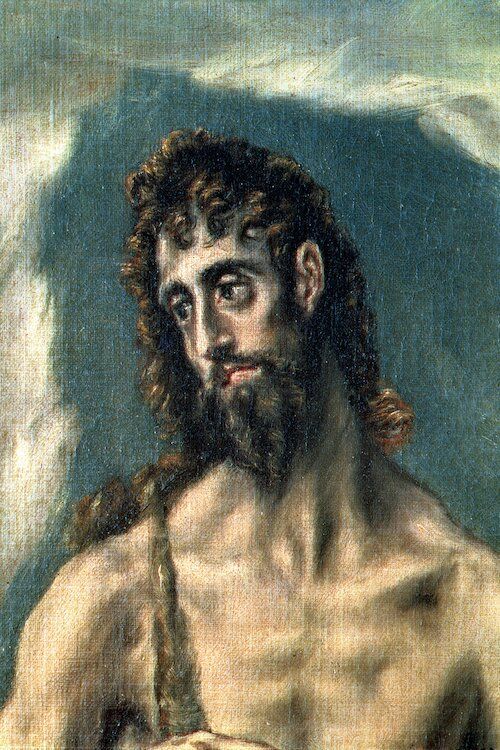 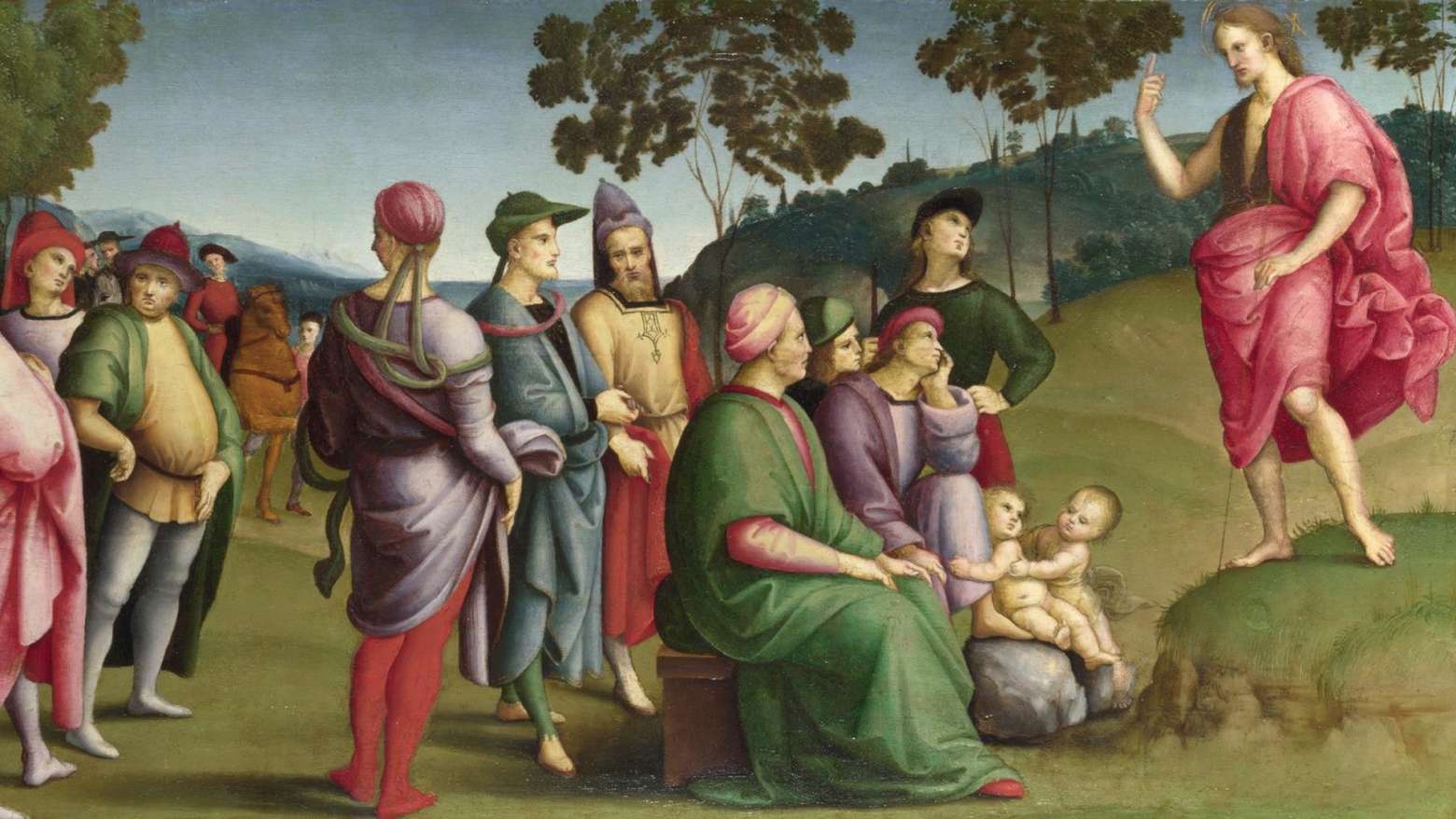 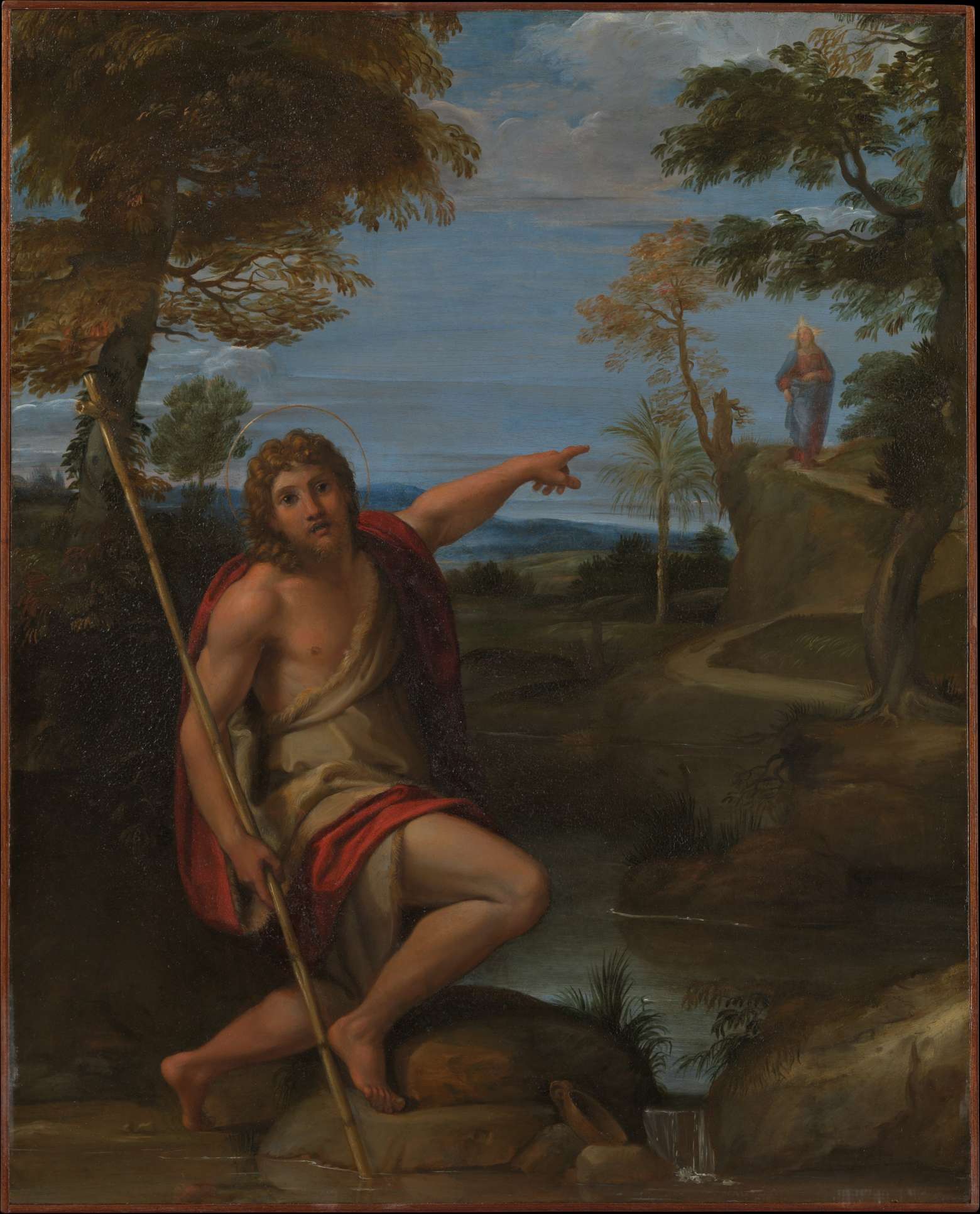 Sent by St. Charles Borromeo on Wednesday, June 24 at 9:36AM